Skip to content
Cart
QUALITY AND CUSTOMER SATISFACTION IS OUR PRIORITY

Bicycling has always been a popular hobby and lifestyle for bike enthusiasts. With today's rising gas prices, struggling economy, and heightened awareness of environmental issues, many more people are choosing a bike for their daily commute, for recreation, or to run errands. Sadly, biking can be highly dangerous and often deadly. Cyclists should be well informed of laws and safety practices before hitting the road. However, no matter how safe a cyclist rides, their safety is ultimately in the hands of surrounding drivers. 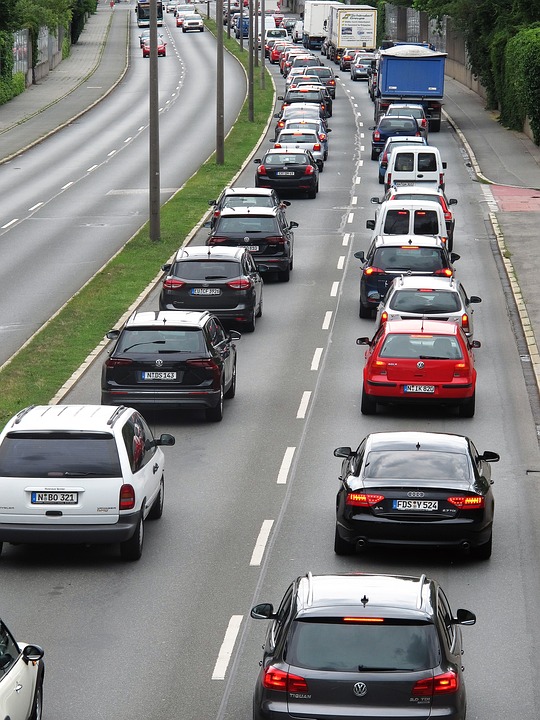 According to the National Highway Traffic Safety Commission, about 700 cyclists die each year as a result of a traffic collision, making up 2 percent of all traffic fatalities nationwide. Some of these deaths may have been avoidable had the cyclist followed proper safety procedure or worn a helmet. However, just as many could have been prevented had the driver made the effort to share the road and keep the cyclist safe. 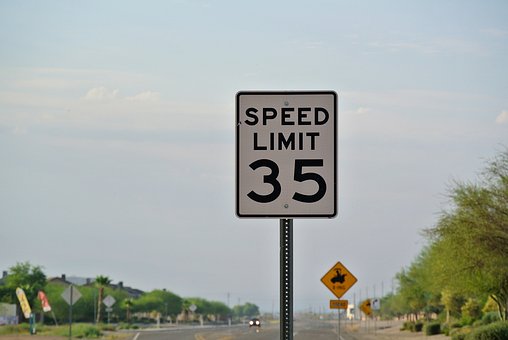 Cyclists often cite aggressive or intimidating displays of behavior from the drivers or passengers of motor vehicles, including:

These actions exhibited by motorists are highly dangerous and can be fatal to a cyclist.

Other times, negligent actions by drivers can cause bicycle collisions. Keep cyclists safe by remembering these safety precautions:

It is important to exercise safe driving around cyclists to avoid accidents, injuries, and fatalities.